Have you noticed that our Wednesday Words posts are often lists of hot people that we love? LOL yeah, me too. But here we go again! This week our topic is to think up a dream cast for a movie version of a book. 🙂 Being the often confused one of the group my first thought was, “Of a book I’ve written? Or a book I love that isn’t a movie yet?” Then Jess in all of her wisdom was like, “Either!” Which didn’t help me at all, damn it. LOL (I still love you, Jess!)

Here’s the thing… I’ve got a handful of finished books I’ve written but they’re all fanfic. Specifically, fanfic revolving around a particular hot boy band member, sometimes in an AU type of setting. So the obvious dream cast would be to have the people they’re based on star in a movie version of the book. But that would be a really boring blog post. :p My other issue is that of my non-fanfic stuff, none of them are finished and only a handful of people have read them. To add on to that, the thought of choosing some other book to cast is making my head hurt. LOL why do I make things so difficult?!

So I guess I’ll just cast one of the unfinished pieces. It’s actually not that hard because when I started writing this one, I had a bunch of people already in my head. Haha… not to be confused with the voices in my head. The book, at this point at least, is called Homecomming. It’s about a chick in her twenties named Jasmine Pezotti who is from Michigan and she’s a writer. A film crew comes to her home town to make a movie and she meets a uber cute movie star named Carter Greene. They have this amazing love affair but over the years suffer tradgedy and when the book begins it’s pretty much the end of their relationship. Jasmine comes home to Michigan to be with family, and dun dun dunnnnn… her long-time crush Trevor Hart is back home and totally single and still head over heals in love with her. So she’s trying to find herself again, falling in love/lust, and trying to figure out if things with Carter are truly over or not. Typical love triangle gushy love story. 🙂 Oh and in an interesting twist, Jasmine’s in the process of having one of her books turned into a movie during the story too. So there ya go… 🙂

Here’s my cast as they currently live in my head. 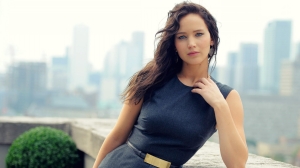 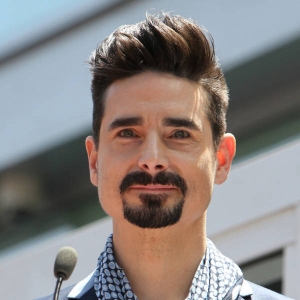 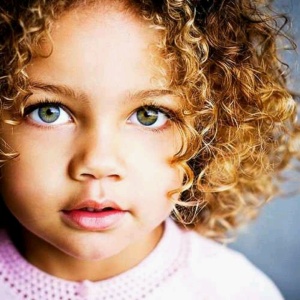 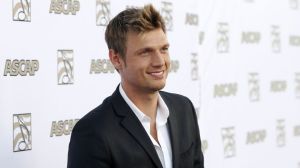 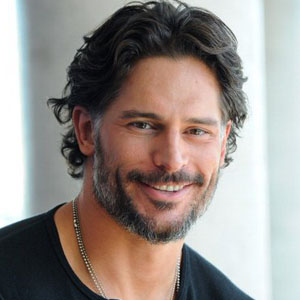 There are other characters too, but I don’t have anyone in mind for them. LOL

So let’s see what the other Wednesday girls have in mind for their movies, shall we?